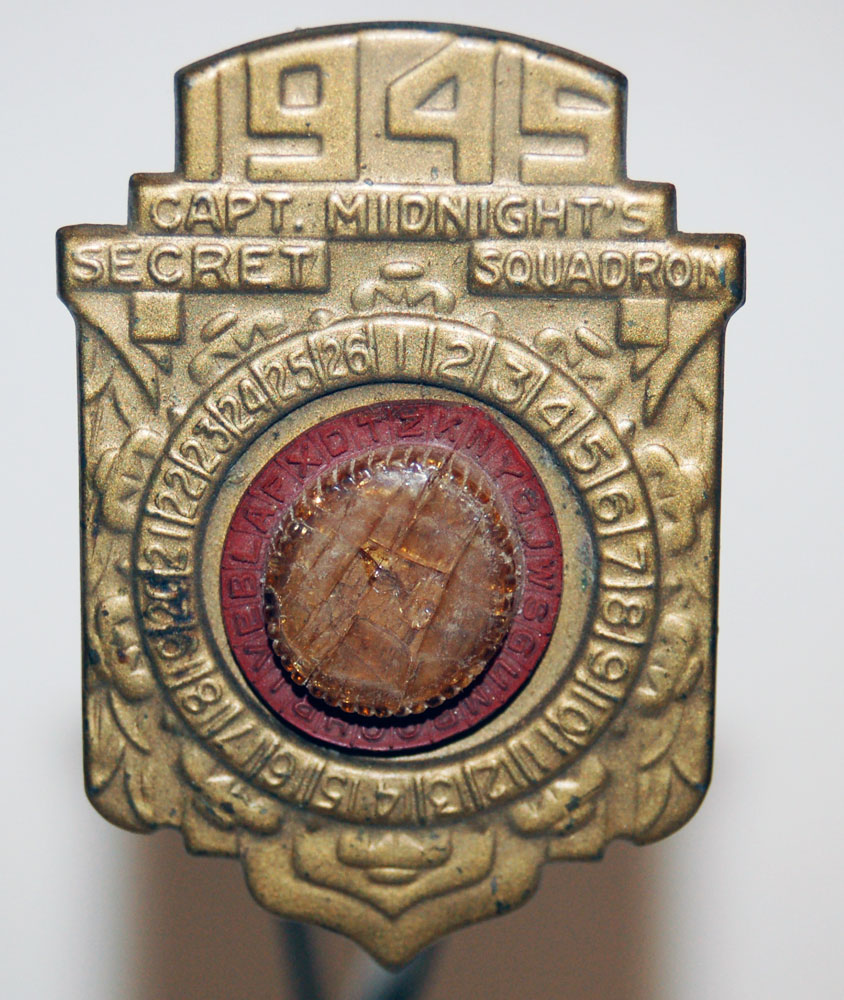 About a year after I joined General Mills in 1999, I was talking to a friend about how I still felt like an outsider. She said, “Jean, that’s because no one gave you the ‘secret decoder ring’ to help you understand the company’s culture.” At the time, I felt like she read my mind and was relieved that someone else had shared my experience. While she didn’t hand me the decoder ring, these simple words steered me to look for clues and nuances that changed how I interpreted what was going on around me. Somewhere along the line, I no longer needed a decoder ring, as the General Mills culture had become second nature to me. I didn’t notice when this transformation occurred, but after I’d internalized the code, I tried to be sensitive to others who came on board and take time to name some of the unspoken mores that could be landmines for a new person learning the organization.

A few recent events bring this learning back into focus. Now as a consultant, I see that the General Mills culture, which had become part of my DNA, does not transfer to other organizations. Every company has its own mores, and they don’t hand out “secret decoder rings” to help new people come on board. With every new client, I need to start over, looking for new clues that help me make my way in the organization.

Second, I watched Seth Godin’s TED presentation, “The Tribes We Lead,” where he talks about social marketing tribes and how leaders build movements by telling a story, unifying disconnected groups, and channeling collective energy toward a cause. He describes leaders of social tribes as those who challenge the status quo and build a new culture by inviting people into a “secret handshake” that makes them feel like they are part of something that matters.

So I’ve been pondering the “secret decoder ring” phenomenon. Without the decoder ring, you feel isolated and alone even when you officially belong. But if the “ring” can unite disparate people into a movement or cause that creates social change, it’s not only secret, but also magic. Digging further into the social tribe trend, I see a few universal truths that have the power to unify people around movements:

The mystery of the “secret decoder ring” is found in the stories around you . . . in the culture that defines a group’s behavior and the universal truths that reveal the human condition.