Don’t Rake in a Blizzard: Problem Solving through Social Networks 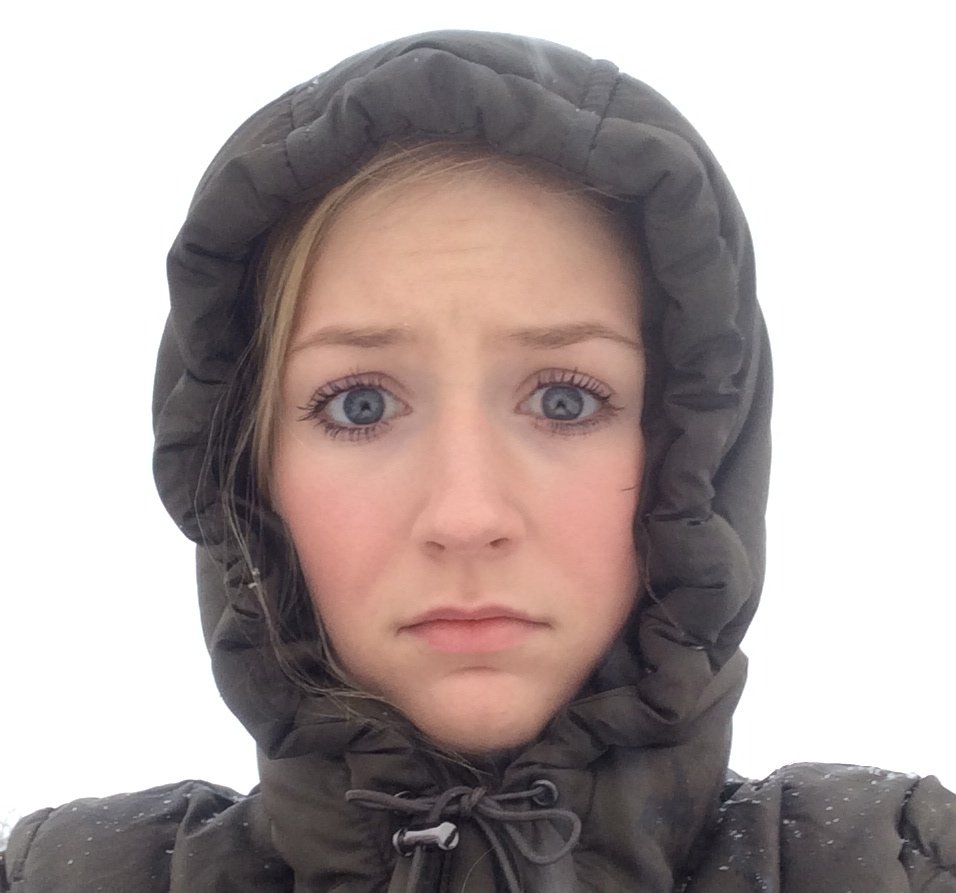 Been walking in the parking lot looking for my keys for an hour.

One afternoon in early January, my daughters wanted to bake cookies and discovered that our cookie sheets were missing from the drawer where we store them. We searched high and low in all the spaces where cookie sheets could possibly fit. We wracked our brains and had many conversations about what could have happened to them. A month later, they were still missing. Before buying new ones, I decided to post the mystery on Facebook to see if my friends could offer any clues. As expected, I got some humorous input . . . “I’m missing my youth,” “Your kids probably did something weird with them and you’ll hear the story in 5-10 years,” “I’ve heard of cookie monsters, but not cookie sheet monsters.” LOL!  The next morning, a friend posted:

“Jean, do you store them in a drawer beneath the oven? I have had cookie sheets go missing and I found them UNDERNEATH the drawer on the floor beneath the entire oven. The drawer gets a little full and the sheets “ski” off the items below them because they are so lightweight.”

My friend solved the mystery, and my network provided comic relief. A few days later, my daughter, Eleanor, dropped her car keys walking into high school in the middle of a major snowfall. My husband drove over there with some yard rakes, and they spent 45 minutes raking through 6 inches of fresh snow that covered the parking lot while more snow continued to dump. Just as they gave up on finding the keys, Eleanor decided to send a Tweet. She got an instantaneous response that some kids had found her keys and turned them into the school office. Another mystery was solved with a little help from our friends.

We’ve all heard the phrase “shoveling in a blizzard,” but have you ever heard about raking in a blizzard? It’s not much different. But there are better morals to my family’s tales, “Work smart, not hard” and “More minds are better than one.”

In trying to solve gnarly problems, do you ever shy away from seeking help for fear of being viewed as “incompetent?” While not uncommon, this approach can lead to swirling in data and analysis, tripping over false starts, and choking on the ambiguity associated with problem solving. So instead, consider these opportunities to engage others when solving problems: