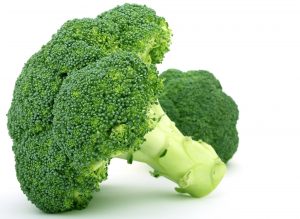 In a quiet, remote lab in the basement of a building at the University of Minnesota, Mimi was making gluten balls—and going crazy. She had been doing the same mind-numbing task for months. Her mood darkened with the shrinking daylight hours as winter loomed. A graduate student in food science, she was lucky to have a job and tuition support. But looking around her, she pondered, “How did I end up here?”

In high school, she accelerated in math and science, so was put on the honors track. Then, the University of Nebraska offered her a full-ride scholarship in the food science program. Her family couldn’t afford to send her to college, and she didn’t know what else to do. So, she embarked on a career path that eventually propelled her into graduate school. The academics came easy, but she hated the work and couldn’t relate to the people around her. Her classmate were serious and quiet, while she was an extrovert with more freewheeling ideas.

Out of the blue, one of her professors popped his head into the lab. He invited her to accompany him to a “brainstorming” session. He thought “she’d be good at it.” Curious and happy to get out of the lab, she trailed along. That day changed her life. The brainstorming session was so much fun! She found that generating ideas came naturally to her, and she added a lot of value to the conversation. Later, this same professor suggested that she apply for a scholarship to attend the Creative Problem Solving Institute (CPSI) in Buffalo. Her interest was piqued.

A CPSI Alum had founded a student scholarship program. Since his claim to fame was inventing broccolini and a flash freeze technique for preserving broccoli flowerettes, it was called the “Broccoli Scholarship.” Mimi applied and won it. The following June (1989), she attended her first CPSI conference. Being the only female scholarship winner, she became known that year—and for many years after—as the “Broccoli Girl.” 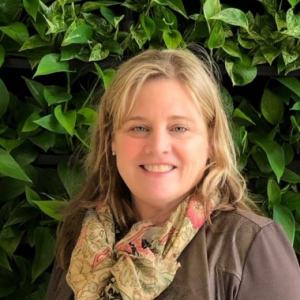 On that stage Mimi not only found a new identity, she found her tribe. More importantly, she answered deep and troubling questions about her career. As a prolific ideator, she fit right into this creative community. After one late night communing in “The Pub” (CPSI’s make-shift bar), she almost quit graduate school to join a creative agency in Boston. In the end, she finished her graduate degree in food science. But she became a leader in CPSI and found a way to merge her food science degrees with creative problem solving.  Thirty years later, Mimi vividly remembers how CPSI helped her find a career as an innovation leader and creative problem-solving facilitator.

The Island of Misfit Toys 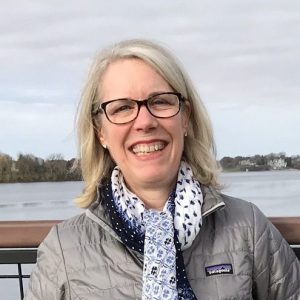 I met Mimi at my first CSPI conference in 2013. Her story about finding a way to blend a career in food science with creative problem solving inspired me. There were some eery parallels to our career arcs. I had spent many years in the field of nutrition and had recently been laid off after 13 years at General Mills. I was seeking a more creative way to bring my scientific background to bear on business challenges. Although my metamorphosis occurred at a later chapter in my career, attending CPSI changed my life too. The creative problem solving process taught at CPSI shifted how I approach my work as a strategic planning and innovation consultation.

Ours is a common experience in the CSPI community. Many of us found our way to CPSI after disillusionment in a previous career or life situation. At CPSI, we discovered a new purpose—and a welcoming tribe of people who help us pursue our dreams. This CPSI journey reflects a more universal plot about people who don’t feel like they belong where they are. But when they find a new place and others who feel the same, their lives change for the better. In this way, the CPSI conference is like the “Island of Misfit Toys.” People from various walks of life come together to explore the world of creative problem solving and find a “home” in this new community.

At my second CPSI conference, Mimi and I had lunch amidst the clatter of the tray line at the University of Buffalo Cafeteria. In 20 minutes, we spewed out a plethora of schemes for how we might work together on the intersection between storytelling and creative problem solving. Our brains were swirling as we parted ways. As consultants, we bid on a couple of proposals together and experienced a mind meld. Our collaboration was seamless―almost magical. Mimi would produce an initial brain dump of ideas and I would build and refine, pulling all the pieces together. It was easy and energizing to work together.

Five years later, Mimi and I are publishing a book, Once Upon an Innovation. In June, we soft-launched the book along with a full-day workshop at CPSI 2019. To learn more and preview the Table of Contents, visit www.onceuponinnovation.com. 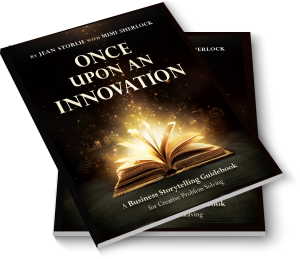