I Want All the Love 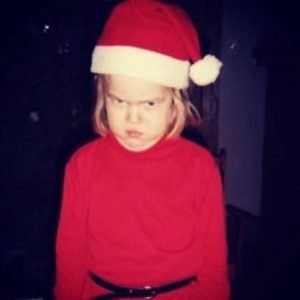 All of Abby’s pent-up excitement about becoming a big sister evaporated when she first met her baby sister, Eleanor, in our birthing suite. She pouted and didn’t want to touch her sister or talk about the baby. Later, when her dad took her back to the car, Abby declared, “I am a big sister now!” Then she pitched a fit about getting into her car seat. He told her that she was a big sister, but still needed to use a car seat. After a major meltdown, she cried out, “I don’t want Eleanor on the Earth … I want all the love.”

During Eleanor’s first few weeks, Abby complained that she wasn’t any fun. One day, I saw her pinch Eleanor and run away. I sat down with her and asked, “Why did you do that?” She repeated that she didn’t want Eleanor on the Earth because she wanted all the love.

I explained that my heart grew more room for love when she was born, and that the same thing happened with Eleanor. She said, “Oh, just like the Grinch!” (It happened to be that time of year.) But that metaphor seemed to calm her anxiety about being displaced by her baby sister.

Over the next few months, Abby liked to dress up like the Grinch when she was in a bad mood. She also enjoyed our laughter when she posed in various Grinchy ways. Abby grew to adore Eleanor and became her protector, teacher, and friend throughout their childhood.

Twenty-six years later, Abby and Eleanor are best friends. And Abby is still quite fond of The Grinch, especially Jim Carry’s rendition. 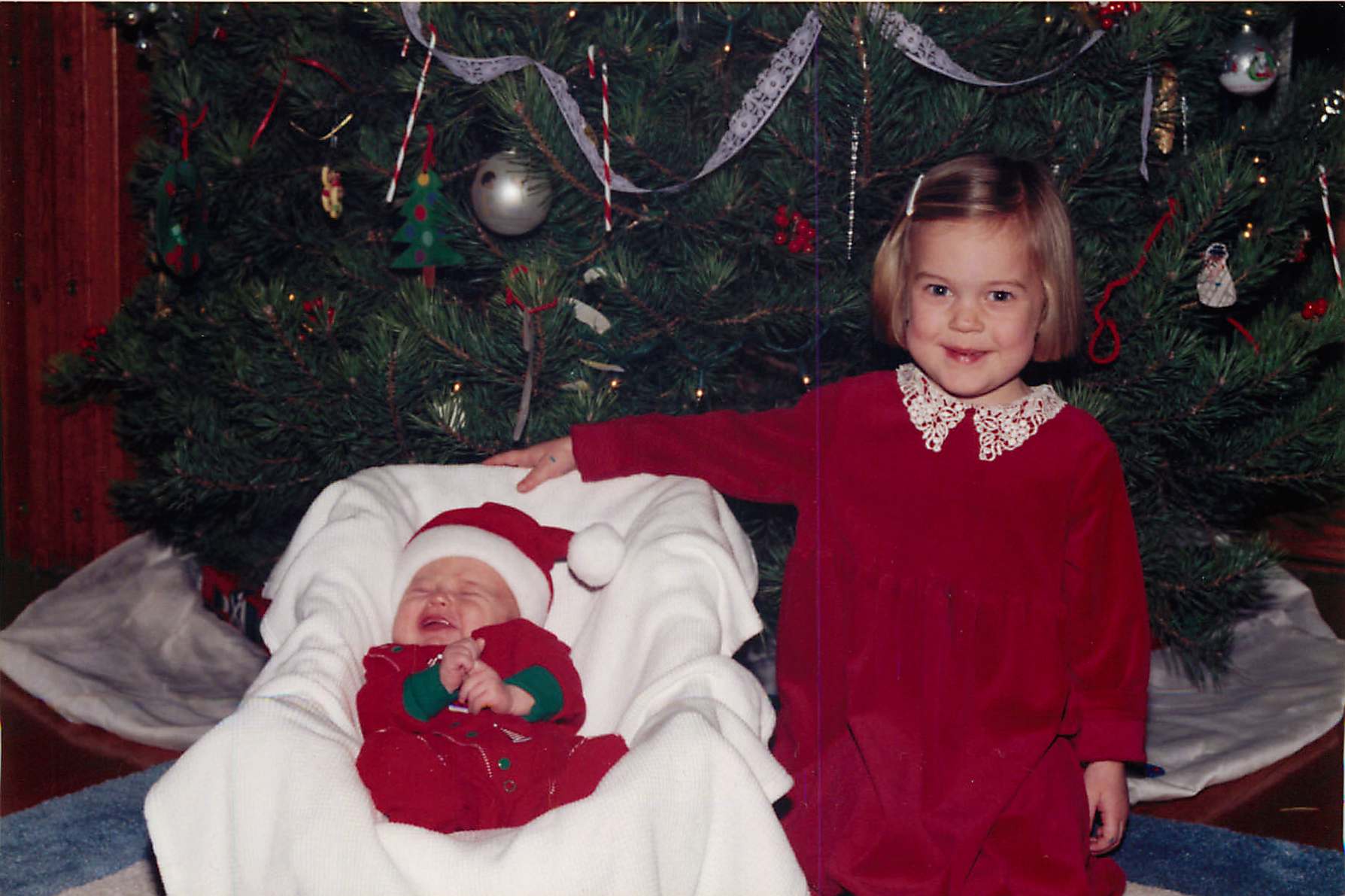 Posted in Something to Ponder